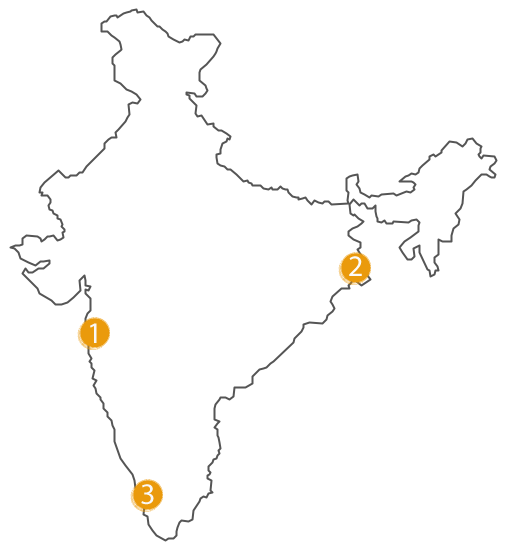 India during the British Raj

City life in the 21st century

Mumbai previously known as Bombay consists of seven islands connected by bridges and landfill. It is the capital of the state Maharashtra which is situated on the West coast of India touching the Arabian Sea. Mumbai’s history offers many heritage structures and most can be found in fort, an area in South Mumbai. Most structures were built in the British period and present Victorian Neo Gothic, Neo-classical or Indo-Saracenic Revival styles. The Elephanta Caves and Chhatrapati Shivaji Terminus Railways Station are both on the UNESCO World Heritage List. A heritage walk with a local guide is a must when visiting Mumbai. Mumbai is big, but not overwhelming. It might take you a day or two to get used to the rhythm of the city, but eventually Mumbai offers you whatever you are looking for. It is called the city of dreams for a reason.

Kolkata, formerly known as Calcutta was the capital of British India between 1700 and 1912. It was nicknamed City of Palaces and also City of Joy. During the British rule, Kolkata experienced an activity of construction building with architectural variety influenced mostly by European styles like Neo-Gothic, Baroque, Neo-classical but also Oriental and Islamic styles. Today, many of these structures are in various stages of decay, but some of the major buildings of this period are well maintained and have been declared as heritage structures. Kolkata is loud, busy and chaotic like any other Indian city but it is friendly, it is a city you feel, more than just visit and there is just so much to do and see here.

Kochi, formerly known as Cochin is a city in Kerala that has structural influences from the Dutch, British, Portuguese, Chinese, Jews and Arabs. It once was an important trading port for Indian spices. Old Kochi loosely refers to a group of islands including, Willingdon, Fort Kochi, Mattancherry and Mundamveli. Today Kochi includes Ernakulam, the old part of Kochi and Kumbalangi. Fort Kochi has the most interesting architectural buildings, sights and churches. Early travellers arrived in Kochi from China and Portugal, introducing the Chinese Fishing nets around the 14th Century. St Francis Church was built during the Portuguese rule in the 15thcentury. Generally Fort Kochi has an easy going vibe to it and it doesn’t really feel like you are in India.
View Map 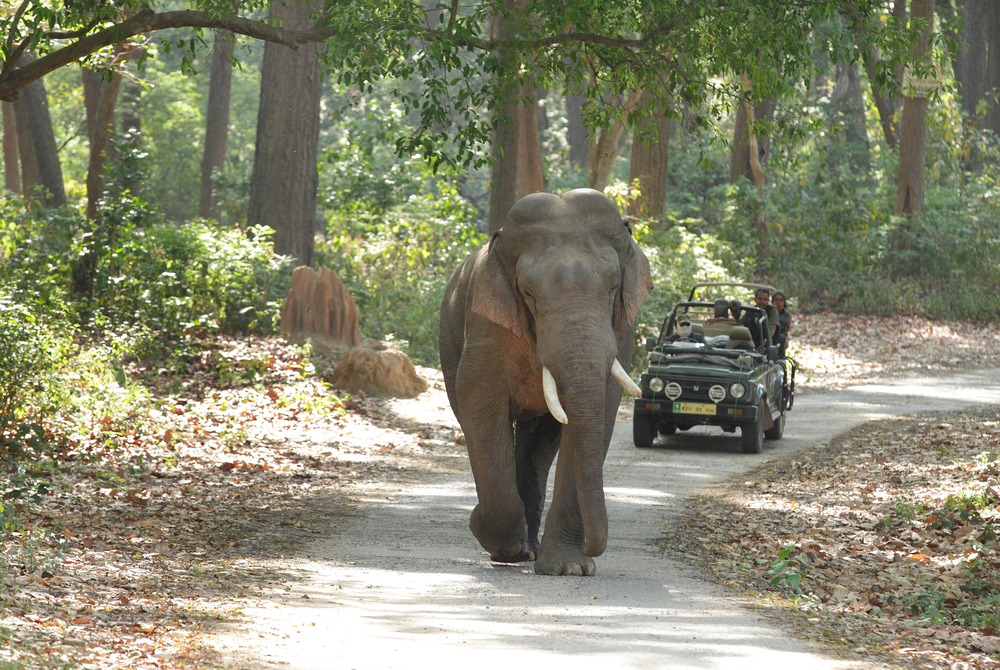 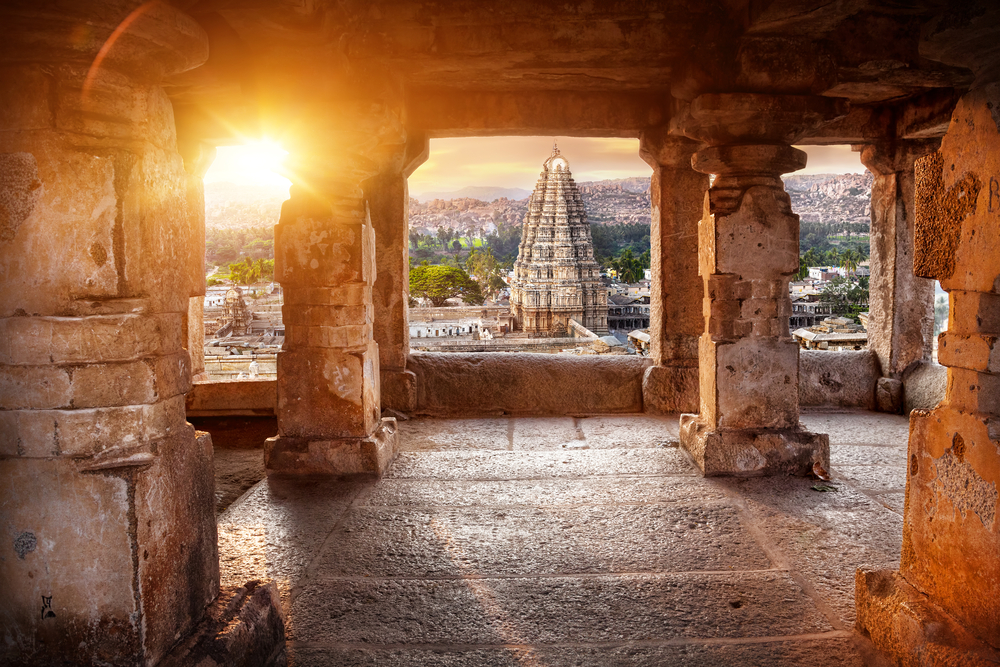 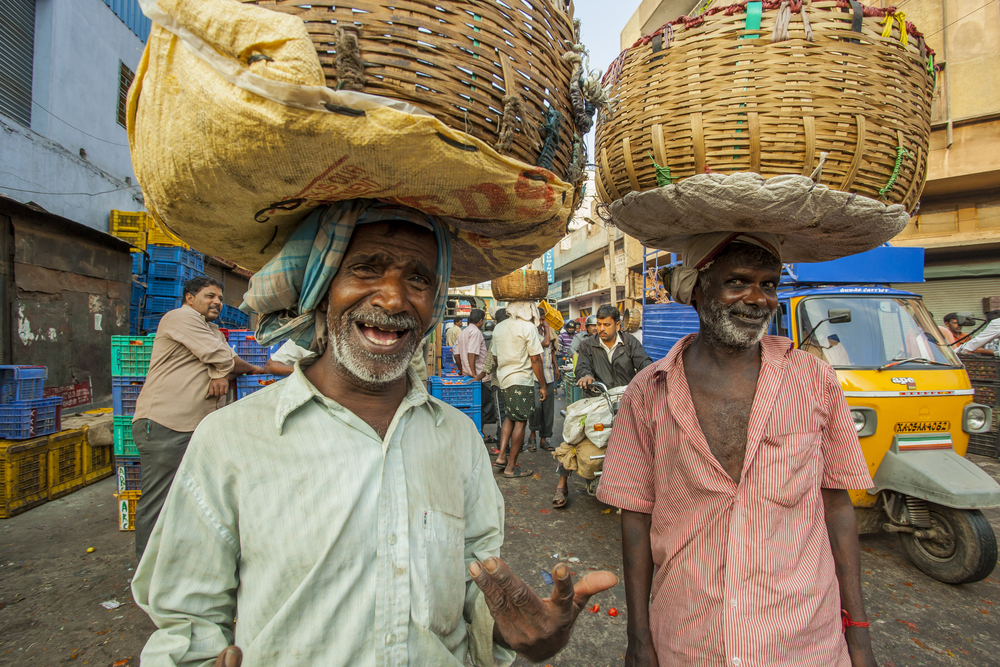